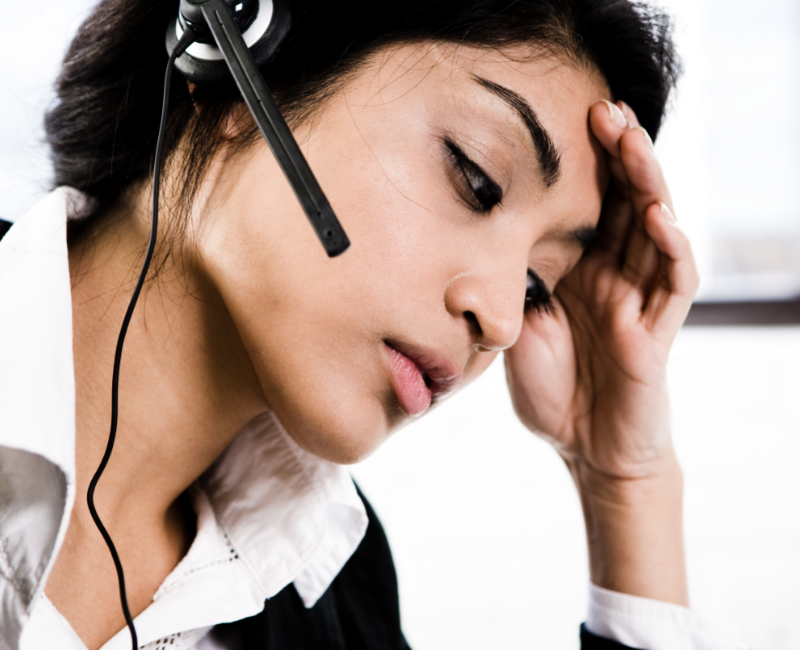 Firefighters, law enforcement officers, and other first responders are some of the most courageous people in the world. They work in unpredictable situations and face whatever dangers come their way, all in order to protect the lives and property of others. It’s no wonder that many first responders feel like they are invincible. But as we all know, everyone is human, and can experience depression. Keep reading to learn how depression in first responders can develop in addition to ways we can address it before it has a chance to take hold.

What is Depression in First Responders?

First of all, what is depression? Depression is a mental illness that affects people of all ages, genders, and backgrounds. It can be caused by a variety of different factors, including genetics or trauma; it can be difficult to recognize the signs in yourself or someone else because they are so varied.
The early stages of depression are characterized by extended bouts of sadness, irritability, loss of interest in daily activities, and changes in sleeping and eating patterns. You may also experience increased anxiety levels or thoughts about suicide.

So What About First Responders?

They often work long shifts that can go upwards of 24 or even 48 hours in length! Although research does not pinpoint extended shifts as a greater cause of depression symptoms, firefighters who work night shifts report disrupted sleep patterns, poor mood, and decreased alertness much more frequently than those on daytime shifts.
This sleep disruption can snowball into routine sleep disturbances, even off-shift, which can then spiral into the use of social crutches such as binge eating and increased alcohol use (especially in the tight-knit, brother and sisterhood camaraderie of public safety service).

In public safety professions, mental illness is common. EMTs and paramedics experience higher rates of PTSD, major depression, substance abuse and suicide than the general population, according to scientific studies in the U.S. and England. Unfortunately, depression in firefighters follows a similar trend.

Research indicates that fire fighters are 3 times more likely to die by suicide than in the line of duty. Considering the clear danger involved with their job, this data is especially harrowing. As a firefighter, you may witness trauma, death, and destruction on a daily basis. This takes a mental toll.

However, seeking treatment and recognizing depression in first responders is often stigmatized and seen as a sign of weakness. Most struggling individuals will refuse to get the help they need before it’s too late.
Raising awareness of this silent suffering is critical to arresting depression before it devastates the lives of our everyday heroes.

How Do You Stop It?

The symptoms of suffering do not affect depression in individuals equally, but if you feel like you or someone you know is struggling, there are steps you can take to combat these feelings before they worsen into full-blown depression. These steps include taking care of your physical health through exercise, diet, or even therapy/medical care.

With that said, the first step is always to ask for help. Whether it’s a colleague, spouse, friend, or health professional, help is available to you. Step out of your comfort zone and you may find success with therapy. Or perhaps early morning exercise will prove to improve your mental health. Yoga and meditation can be very effective as well.

Did You Say Yoga?

Yes! Yoga for First Responders provides first responders and firefighters with traditional yoga training that is job specific and culturally informed in order to effectively help them process stress, build resilience, and enhance their performance.

If you suspect depression is affecting you or someone close to you, don’t hesitate to reach out for help. You’re not alone.


Olivia Mead is the Founder and CEO of the non-profit organization YogaShield® Yoga For First Responders® (YFFR). Olivia is a life-long yoga practitioner along having studied Cognitive Behavioral Therapy, Human...