What Keeps You Safe on the Job Spills Over at Home, Guest Post by Cyndi Doyle, LPC-S, NCC, CDWF, CCISM 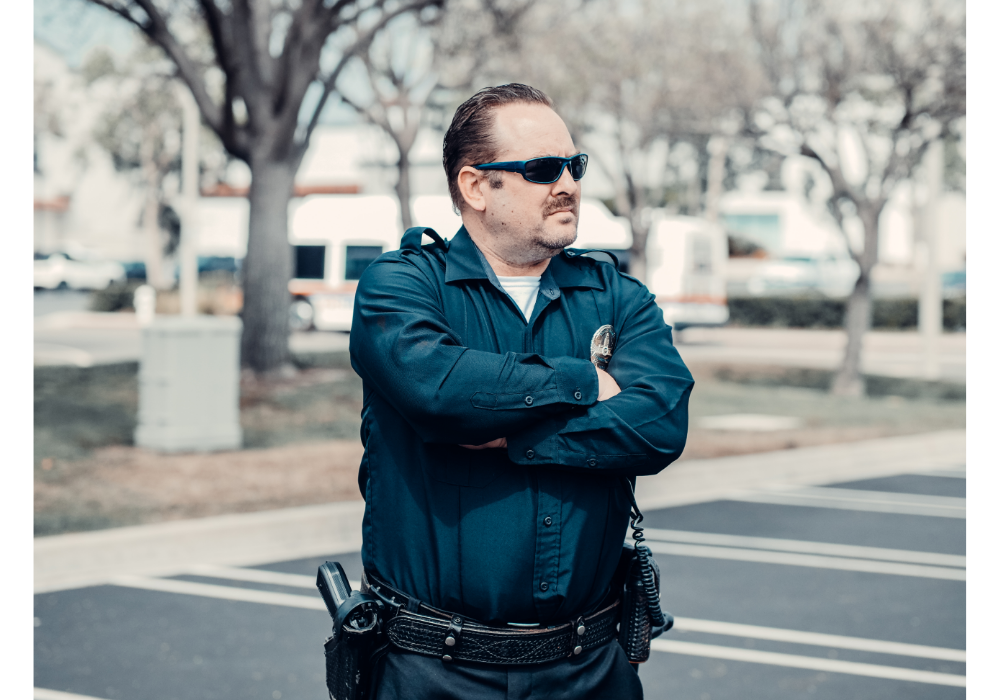 As a first responder or a first responder spouse, you have heard negative comments surrounding first responder relationships, been shocked at statistics of divorce rates, or even heard war stories from other people about their first or second marriage.  You may wonder if you are destined to succumb and become another statistic or if you can have some control and do something to impact the relationship positively.

Let’s clear something up.  The high divorce rates that are often tossed about are inaccurate.  There is very limited research, that has been done, that allows us to get an accurate reading on a divorce rate.  In researching this myself, there is an old study from the 1970’s that was unable to be duplicated.  Then there is a study that was done in 2009 that states that the divorce rate for first responders is not any higher than the national average. (1)  So, your relationships are NOT doomed.

As a first responder wife, I saw my spouse being impacted by the job.  I saw changes in his personality, the way he interacted with me, his reactions and responses.  I also started to see the way that I would respond to these changes by shutting him out of my emotions, struggles, or thoughts.  As a psychotherapist and couples/marriage counselor, I knew that there was something missing from our connection, and I understood the adjustments I was making to accommodate the impact were not moving us in a positive direction.  We made the most of the time when he was off but there was something missing from our connection.  Everyone told us it would be hard, but no one explained why or what to do about it.  There are real reasons why first responder relationships are different.  Understanding how your body is impacted on the job and the potential spillover in your homelife is critical for countering the impact.

The fight or flight response is continuously activated while the first responder is on the job resulting in a state of hypervigilance on the job.  This heightened state of arousal is what allows a first responder to react to a situation, control a scene, and keep both the public and themselves safe.  It is exhausting for the body and results in the first responder’s body needing to recover when they are off shift.  The brain is continuing to work but the frontal lobe, the decision center of the brain, is off-line for the most part while the limbic system, where the fight or flight response is stored, is ready and available.  The result at home is physically being present but the inability to be engaged at full capacity due to the brain needing to rest.  It can also result in a more intense emotional reaction to a situation than what the situation may require due to the limbic system being available without the frontal lobe.  Thus, spilled milk results in a big emotional reaction rather than just grabbing a towel and moving on.

First responders are conditioned to react to a situation, not respond.  Responding slows processes down and involves considering the information, options, and then deciding on an action or no action. Training and the conditioned reactions save first responder lives and other’s lives.  We want first responders to react.  It is what keeps you going home after shift.  The brain become trained or conditioned to react to situations rather that slowing down and responding which, when at home, can result in conflict.  Conditioned responses can be verbal including sharp staccato responses, unfiltered responses, a desire to get to the point or fix the problem.  Conditioned responses can also be non-verbal such as posture, facial expressions, or a lack of facial expressions.  It is the conditioning of the first responder that the spouse or family often tries to accommodate which results in a feeling of anxiety, anticipation, or “walking on eggshells”.

First responders are heroes.  Your body and brain consistently adapt to what you experience on a daily basis and is not meant to endure for any extended period of time.  This often means that it wants to numb the negative feelings, thoughts, sights, and sounds it experiences in order to not re-experience triggers or detach what is experienced on the job from daily life.  Your body puts on “armor” to protect you.  Unfortunately, in numbing or armoring up from the pain, there is also a numbing from the joy.  The spectrum of feeling shrinks on both sides.  First responder culture, while shifting, has been about “being strong” and not exhibiting any emotional struggle.  Emotional armor spills over on to the spouse as well.  In an effort to be able to let your loved one walk out the door and be exposed to danger on a daily basis, the spouse’s brain must also numb some of the negative thoughts and also “be strong”.  Research from Dr. John Gottman (2) shows that connection, empathy, and intimacy are necessary for successful relationships.  Meaning that successful couples express their feelings, connect with the feelings of their partner, receive and give emotional support, and express their emotional needs.  In a culture that dictates that you are “strong”, the deeper bonds that connect couples are threatened.  In my own relationship, I realized we were being “strong” for each other when we needed to share our struggles and support each other.

First responders are going to be impacted by the career.  Your body is constantly navigating how to keep you safe.  These biological and psychological shifts do not turn off when you leave and spill over into home and family life.  It is up to both the first responder and the spouse to not enable the spillover but to counter the impact.  First responder couples must determine the course of their relationship and not let the job dictate that course due to spillover.


Cyndi Doyle is a Licensed Professional Counselor, Supervisor and National Board Certified Counselor who works in private practice specializing in counseling first responders and first responder couples. Cyndi is also...